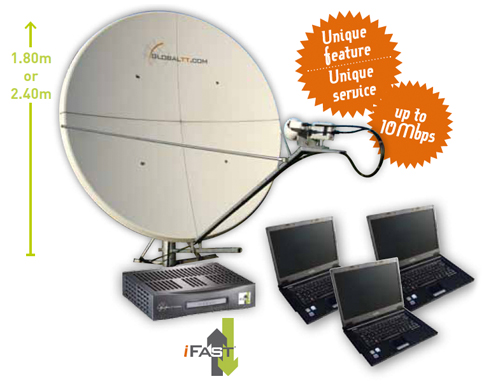 A Very Small Aperture Terminal (VSAT) is a device - known as a small private earth station - that is used to transmit & receive data signal through a satellite.

The "very small" component of the VSAT acronym refers to the size of the VSAT dish antenna -typically about 4 feet (1.2 m)  diameter- that is mounted on a roof, or placed on the ground.


This antenna, along with the attached low-noise converter  (LNB-which receives satellite signals) and the transmitter (BUC-which transmits the radio waves signals) make up the VSAT outdoor unit (ODU), one of the two components of a VSAT earth station.


The satellite modem which makes the connection between the computer is named the indoor unit (IDU) and does all management of that small private low cost earth station.

The connection is quite similar in terms of speed to an ADSL connection. Sometimes referred to as Sat adsl or Satdsl or even dslSat.

GlobalTT as a Professional Internet Service Provider, offers internet and telephony services directed towards all types of  users from end-users to ISP's and Telco's throughout the various coverage areas of the satellites (see our satellite coverage).
Covering most of Africa, Middle-East, but also Europe with countries such as Belgium, France, Germany, Holland, UK, Italy, Spain and Luxembourg
Current Services include TDMA Dama telephony service and internet over many DVB (digital transmission) out over various satellites.

GlobalTT covers a very large area of the world.

GlobalTT works mainly with a very large network of authorized and qualified distributors for all the areas and countries covered by our satellites.
A GlobalTT VSAT (iFast-IP or iFast-Pro)
is installed every 3 hours.
Connection type Mesh and Star(data & telephony)

The GlobalTT facility is designed around VSAT equipment ranging from 75 cm to 2.4 m antennas, and covers full duplex data communication bandwidth, ranging from 32 kbps to 5 Mbps . Frequencies and reliability
Our satellite operations are all working in Ku-band or in C-band
Expertise GlobalTT offers a range of managed services that combine its unrivalled technical expertise and field experience, helping customers to take full advantage of the diverse opportunities afforded by our private earth station, our backbone connectivity in Belgium and our satellite fleet.

GlobalTT has been present on the telecom market for over 20 years. 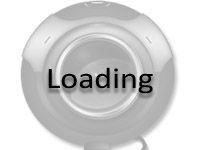 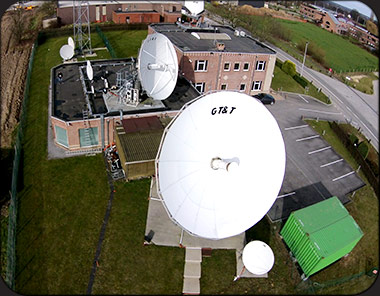